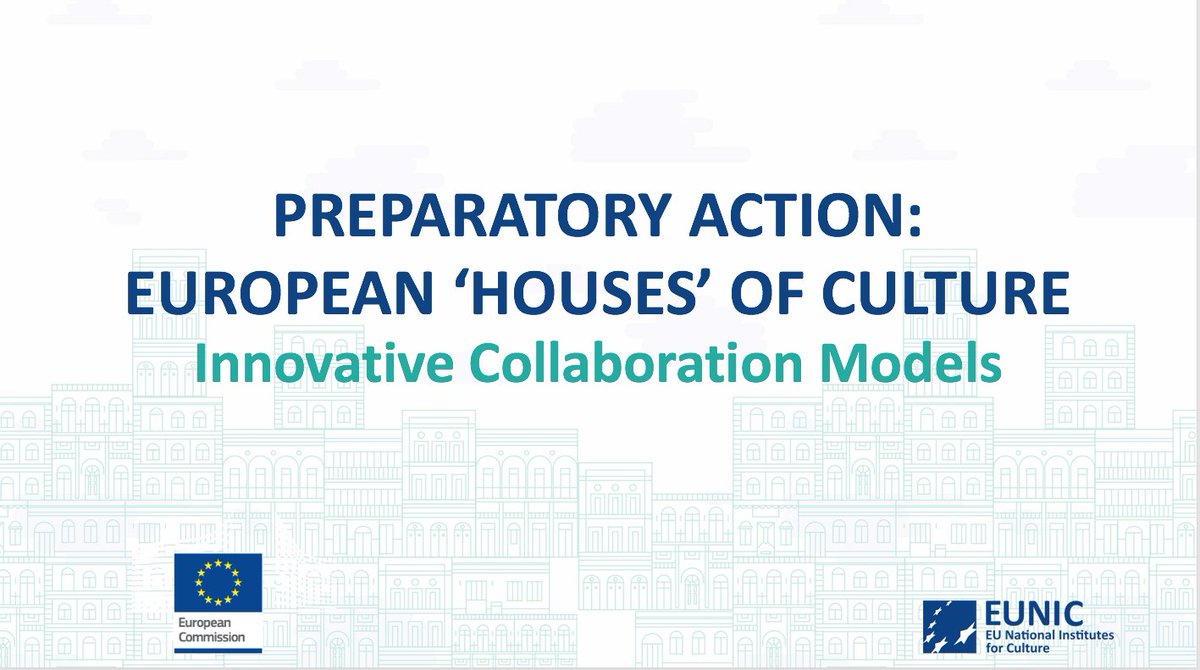 The pilot project “European Spaces* of Culture” is testing innovative methods of cooperation between EU Delegations, EU National Institutes of Culture and the local cultural sector. Initiated by the European Parliament in 2018, the project is implemented by EUNIC, with the support of the European Commission (DG EAC) and the European External Action Service (EEAS).